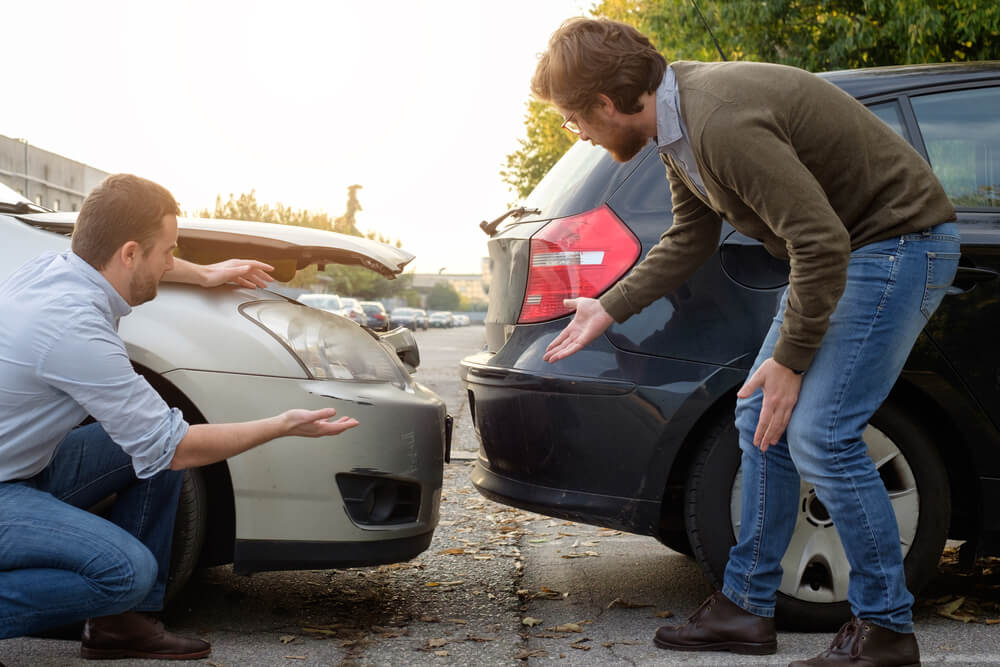 Can I Still Recover Damages Even If I Was Partly at Fault for a Car Wreck?

Can I Still Recover Damages Even If I Was Partly at Fault for a Car Wreck?

Some accidents are caused by only one driver. For example, when a car runs a red light and strikes the side of another car. Determining who is at fault is simple in these instances. Other times, figuring at who is at fault is unclear. Vehicle accidents happen so quickly, that sometimes neither driver is sure. In some cases, both drivers may have contributed to the accident in some kind of way.

If you were partly at fault, you might wonder if it is still possible to recover damages. In Texas, you are allowed to get paid for accident damages so long as the court determines you were less than 51% at fault.

What Is Contributory Negligence?

Texas’ Contributory Negligence law says that all drivers involved in an accident may have their conduct prior to the accident examined to determine if they contributed to the crash.

Recovering Damages While Being Partly at Fault

The law states that so long as a driver is no more than 51% at fault, they may recover damages. If found partly to blame in your accident, the damages you do receive will be reduced by the percentage that you were at fault.

For example, if you were awarded ,000 in damages due to the car accident but were found by the court to be 10% at fault, then the most you would be able to collect for the accident is $9,000.

How is Negligence Assigned to Drivers After a Crash?

The insurance adjuster will evaluate the car accident based on several things such as the police report, vehicle damage, and the drivers’ accounts of the car accident. The insurance company will want to reduce the amount of money they payout by any means possible, therefore, they will be concerned with the assignment of negligence because they have their own interests.

The insurance company will contact you after the accident to make a statement. The statement will be recorded, and it can be used against you later. Before you make a statement, you should be careful to choose your words wisely because they do matter. Recorded statements can hurt your case if your words are construed in the same context.

Before you give a statement to the insurance company, it is best to contact an experienced personal injury attorney in Houston. After an accident, you might be owed compensation for your injuries, pain and suffering, lost wages, and more. Your attorney will review the facts of the case and will act on your behalf to protect your rights.

Set up a free consultation with the Pusch and Nguyen Law Firm. They’ll give you all of your legal options to allow you the chance to choose how you would want to continue. The consultation is free, and you pay nothing until your case is settled.