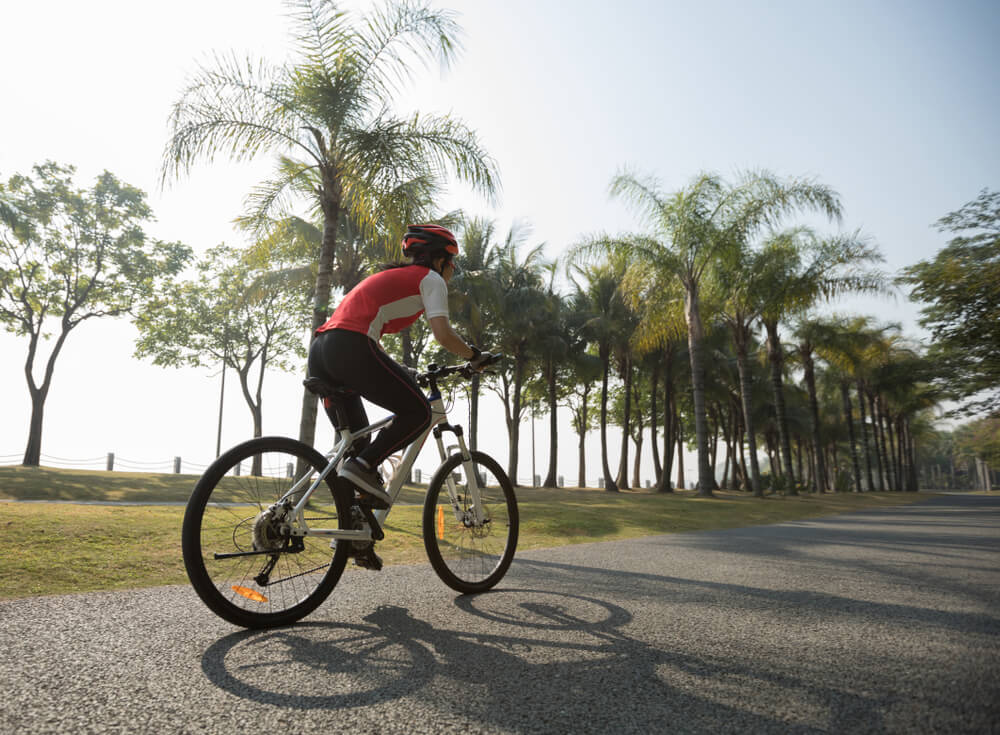 Houston Bicycle Lanes: What You Need to Know About Bicycle Safety and Bikeways

Houston Bicycle Lanes: What You Need to Know About Bicycle Safety and Bikeways

With more people traveling by bicycle, Houston continues to make changes to make bicycling safer not only for bicyclists but also for drivers. Bicycle accidents are way too common on Houston roadways. Injuries sustained when a car or truck collides with a bicyclist are usually severe and sometimes life-threatening.

One-way Houston has worked to reduce bicycle accidents is with the use of bike lanes. According to Bike Houston, the city is designing new infrastructure and plans to accommodate safer bicycling.

Bikeways are lanes that are designed specifically to accommodate bicycles.

They protect bicyclists by giving them a protected designated space to travel while keeping them as far away from motor vehicle traffic as possible. The lanes are narrower than lanes for motor vehicles placed between the curb and actual lanes that motorized vehicles travel in or the parking lanes.

Protected bicycle lanes may utilize a variety of features to separate bikes from traffic such as the use of curbs and planters. The streets of downtown Houston are beginning to see green pavement and curb humps to mark bikeways.

Bicycle Safety 101: What You Need to Know

The rules of the road don’t just apply to motorists, they apply to bicyclists too.

Be Aware of Blind Spots

In areas with blind spots and without bikeways, drivers must be aware that they share the road with other modes of transportation. Both bicyclists and motorists should pay attention to the road and watch for one another while driving.

Ride in the Same Direction as the Traffic

Bicyclists should remember to ride in the same direction as traffic and stay as close to the curb as possible. If there is a bikeway, then bicyclists should stay in that designated space.

Be Cautious to Avoid “Dooring”

The most common hazard for bicyclists is “dooring”. Essentially, dooring occurs when the driver of a vehicle opens their door while a bicyclist is nearby. The person on the bike has not time to stop to avoid the crash. These types of accidents are caused by the lack of attention by the motor vehicle driver and can cause severe injuries to bicyclists.

Drivers should always check before opening doors to prevent doorings.

Bicyclists should always wear protective gear such as helmets, kneepads, and elbow-pads; and when riding at night, bicyclists should use reflectors and have proper lighting.

If you or a loved one are hurt in a bicycling accident, contact an experienced personal injury attorney at Pusch and Nguyen Law Firm at (713) 524-8139 for a free consultation. Learn more about your options in regard to getting your medical bills and other damages handled.