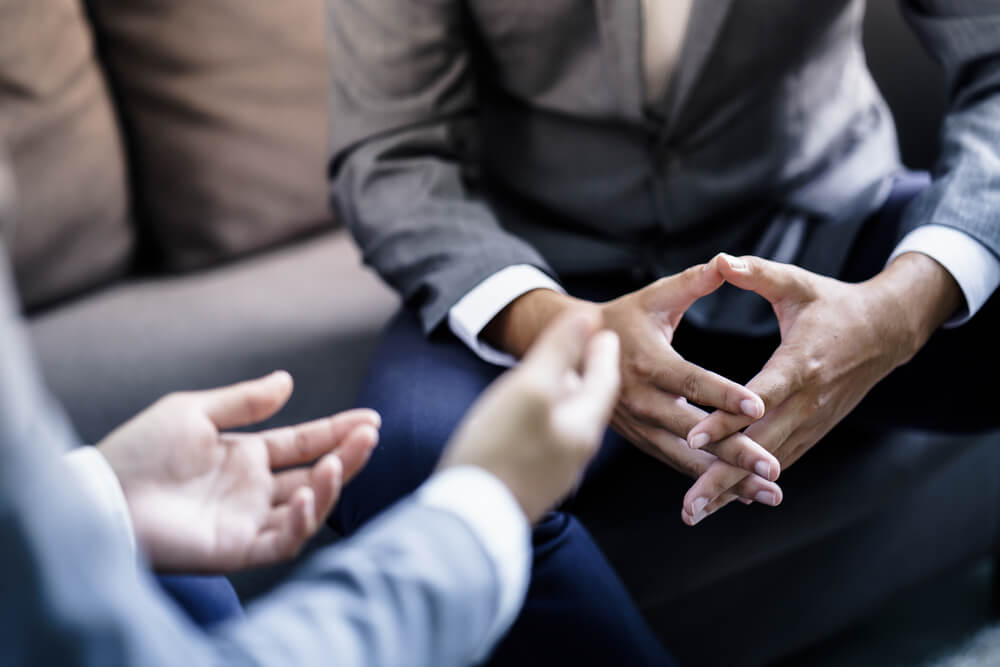 Knowing your opponent’s playbook means you know what to prepare your team for. The insurance industry has a few techniques that should be known when preparing for negotiations:

2. “I need to get some authority first” Technique

Most supervisory adjusters and claim managers have a sense of what your claim is worth before you send the demand letter. So, in the instance where they keep responding with “I need to get some authority,” they are probably just trying to delay. To make a point, consider either filing suit or giving the adjustor the same excuses they’ve been giving you.

After you’ve sent demand and not received an answer by an allotted period of time, your next step should be to send a follow-up letter politely reminding the insurance company that you sent a letter and are awaiting a response. If you still receive no response, it could be because of a few reasons:

In any of these instances, you can either follow up with another polite letter, make an appointment to see the adjuster in person, or file suit and send a copy to the adjuster and wait for a response.

This technique is one of the more common ones. The adjuster or defense attorney will call and ask what it would take for you to settle the claim. The main goal of the adjuster is to have you lower the demanded amount significantly. In a situation such as this one, you should respond by telling them you will take what you demanded for, or more if they are offering it; other than that, you have to get confirmation from your client before negotiating another value.

A lot of insurance carriers use either local or national adjustment companies to handle their claims. It’s rare for these independent companies to have full authority to settle, making them especially conservative with settling.

Another technique of some adjusters is to call and give you their “best and only offer.” In this instance, you can make a pre-move or a post-move. Before you send the offer you can state that if the offer is going to be around or equal to the demand amount, then the prompt settlement of that case is appreciated. Otherwise, you can remind the adjuster that negotiation is a give and take process, and a “best and only offer” is not negotiating in good faith.

This technique is essentially when the insurance company takes its original low counteroffer and adjusts it by adding an “increase”. For example, they counter $3000 when you originally asked for $22,000. The adjuster then “increases” by changing their offer to $3,500. The only reasonable way to handle a situation such as this is by filing a suit.

One strategy of insurance companies is to request more documentation or past medical records. Typically, in this situation, the adjuster never offers a responding offer, they just request more documents. If you find that you have already sent appropriate documentation, then prior to sending additional documents, request that an offer be given. If the adjuster refuses, the additional documents can be requested during the discovery process of litigation.

9. Withdraw or Reduce the Offer Technique

The last two techniques commonly seen is either a complete offer withdrawal or reduction in the original offer. This is usually used as a scare tactic to get the plaintiff to beg for the original offer, implying that the plaintiff is willing to settle for less because they want to maximize their profit. An example of this would be sending out a demand for $20,000, being countered with $4,000, then that counter offer either being revoked or lowered to $3,000.

This particular technique is frustrating. Filing suit in this instance is usually unavoidable, and it may even provoke you to request to speak to a supervisor or claims manager.