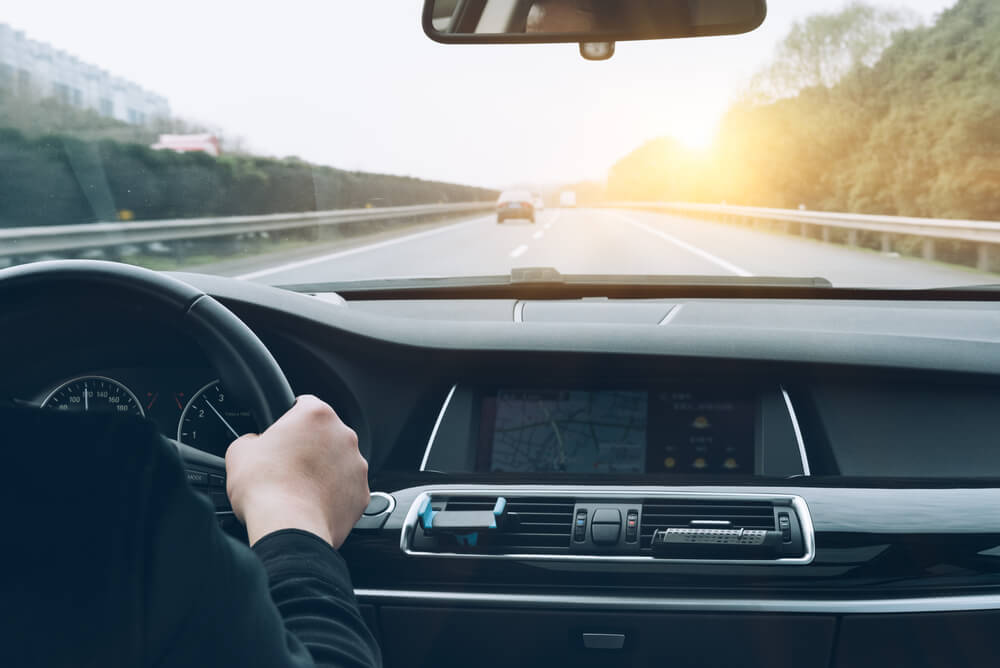 Most Dangerous Cars to Drive in America

Most Dangerous Cars to Drive in America

It’s always in action movies where you see cars blow up, burst into flames, stall during climactic moments, and more. What people fail to realize is cars stall, burst into flames and blow up in the real world too. Situations such as these can lead to severe injury and death.

The next highest association with fatalities is the c. The Corvette has averaged about 9.8 cars per billion miles involved in fatal accidents.

Other cars with high fatality rates include the Kia Soul, Chevrolet Camaro, Dodge Challenger, and the Nissan 370Z.

Collectively, Americans drive more than 2.5 trillion miles every year. That’s 2.5 billion miles, with 10.2 of those cars being Mitsubishi Mirage. This is just to give these averages and figures into context. USA Today did a report claiming that Ford, Honda, and Toyota are among the most dangerous cars, However, this report didn’t look into fatalities and only named top manufacturers, not actual car models. In all actuality, it was rare to find major car manufacturers on the ‘most dangerous cars’ list.

If you or a loved one were hit by a well-known dangerous car, then you should contact an attorney. Your case may involve more than the basic negligence that an ordinary car accident would involve. Depending on the car and the issue, your car accident case may require you to find a lawyer that is also experienced in product defects. Call 713-524-8139 to speak with an experienced car accident lawyer at Our Law Firm. Receive a free consultation to see what your case may possibly be worth.