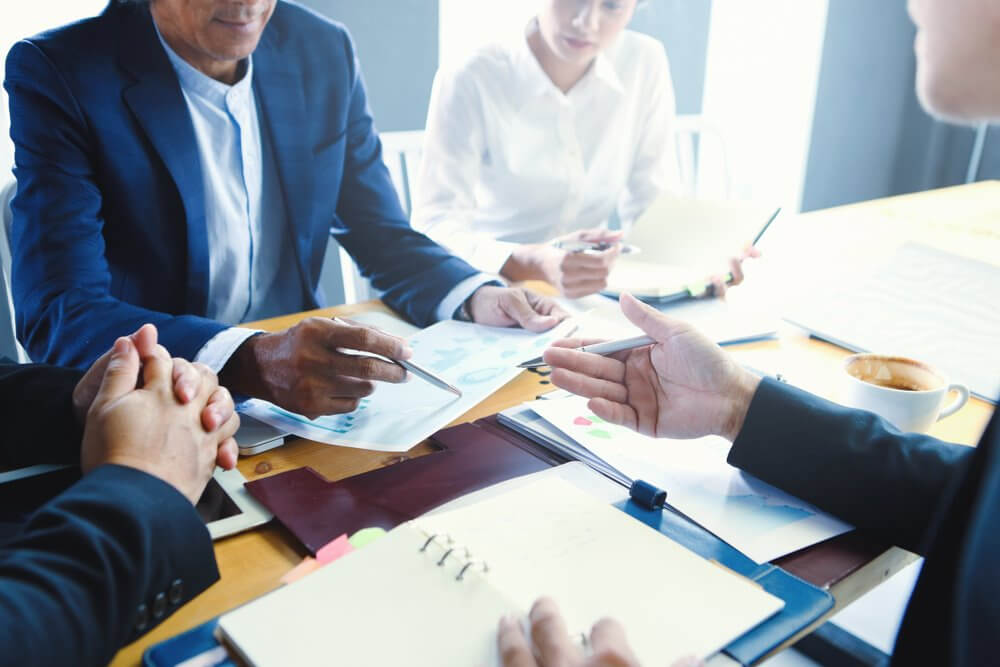 Rules on How to Time Settlement Negotiation: When to Keep Going and When to Stop

Rules on How to Time Settlement Negotiation: When to Keep Going and When to Stop

Settlement negotiation is all about timing. At a certain point in the process it is no longer appropriate to negotiate, and instead, just prepare for litigation. An experienced attorney is well aware of when to keep negotiating, and when to stop.

Rules of how to time negotiations are explained below.

1. It’s the Most Wonderful Time of the Year

Approaching the winter season, many insurance adjusters like to get their cases resolved before the new year begins. Because of this, it is smart to send out demand letters around late October with hopes that your case can be settled by Christmas. This rule isn’t set in stone, but more of a trick of the trade.

2. Another Trick of the Trade is Summer Settlements

Before certain insurance adjusters and carriers go on their summer vacations, they like to have cases closed. With this in mind, sending out demand letters in late spring could help get a fair settlement during the summer.

3. New Year; Not So New Settlements

At the beginning of the year insurance companies hold tight to their money, and sometimes tend to ignore demand letters sent within the first few months. It’s recommended to save negotiations until later on in the year and use the first few months to prepare evidence and build your case.

Going into negotiations with a positive attitude can lead to a better outcome of the case.

The thought of continuing negation sounds time-consuming and expensive, but don’t let loose. Accepting the first settlement offer thrown at you can open the door to insurance companies low-balling you in the future.

6. Your Case File is your Best Friend

Doing negotiations while not in the office can be dangerous. Accepting an offer without having files in front of you to reference can mean having to attempt to renegotiate later; this could mean possibly settling for less.

Jumping to settle a case before waiting to see how extensive the injuries are could mean settling for $5,000 when your injuries were worth $10,000. Negotiations should always start when treatment is nearing its end so that your attorney can properly estimate a demand amount.

9. Everyone on the Team Needs to Know the Play

Establishing a minimum and maximum range between the attorney and client of what to demand and accept makes sure everyone is on the same page.

10. Don’t Go Into the Ring Without Knowing Your Opponent

Knowing how the insurance company you’re up against navigates its negotiations is key to fighting for a good settlement. This comes from either word of mouth or just time in the trade.