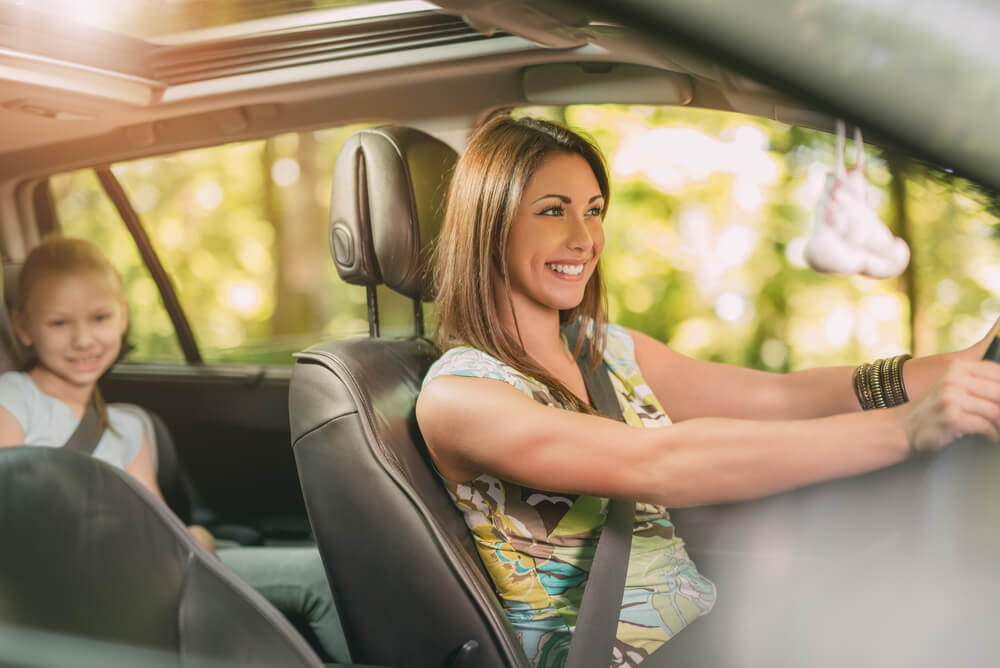 Like many other states, Texas has occupant restraint laws to protect drivers of vehicles and passengers.  The law states that all occupants of the vehicle over the age of 15 must wear a seat belt where one is provided. Children under the age of 17 must be secured by either a provided seat belt or a child safety seat system.

Exceptions to the Seat Belt Law

There are exceptions to this law of course. For example, those who have valid medical reasons and a statement from their doctor may be exempt from wearing their seatbelt. Also, those who perform jobs that require the driver to frequently enter and exit the vehicle may be exempt. These jobs can include postal service workers, meter readers, and others.

The driver is responsible for ensuring that all passengers in the vehicle wear safety restraints. This is especially important for drivers riding with children and infants. While seat belt laws have been in place for years, police have just recently begun to increase enforcement of the safety belt laws.

Failure to comply with these laws is a misdemeanor and punishable in the state of Texas with fines of $200. Parents who fail to properly secure their children in safety seats can also be reported to Child Protective Services.

If you or a loved one were involved in a car accident, then you should contact an experienced attorney. Call 713-524-8139 to speak with an experienced Houston car accident lawyer at Pusch & Nguyen Law Firm. Receive a free consultation to see what your case may possibly be worth.