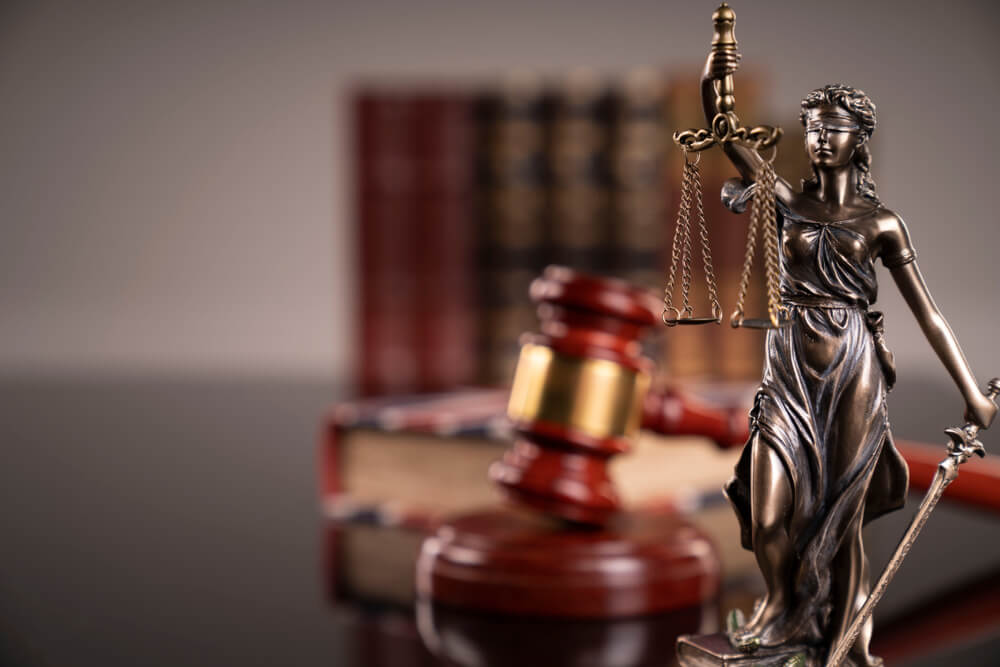 Texas, There Are Some New Laws in Town

Texas, There Are Some New Laws in Town

On September 1, 2019, 820 new Texas laws passed during the 2019 session of the Texas Legislature went into effect. Being aware of new laws being passed by legislation is helpful. Here are a few that passed and stood out:

On June 7, 2019, Gov. Greg Abbott signed Senate Bill 21 (SB 21), making it illegal for anyone under the age of 21 to by tobacco and tobacco products. The age restriction would apply to tobacco products such as cigarettes, as well as e-cigarette products. Like most states that also have a higher age restriction on tobacco, there is an exception for military personal under the age of 21.

Red-Light Cameras Are A Thing of The Past

On June 3, 2019, House Bill 1631 was signed and immediately went into effect. This Bill banned red-light camera monitoring. Have no fear if you still see some cameras up. The ban prevented cities from renewing their contract with vendors, so the few you do see will be gone as the years go by.

Help for Drivers With Communication Issues

Texas Senate Bill 976 allows people with autism, deafness and other communication issues to register vehicles with the DMV. What this means is if an officer pulls them over, they know more about what to expect.

The Texas Department of Public Safety had a policy in place that required drivers who were convicted of certain traffic offenses to pay a fee or surcharge on top of their traffic fine or penalty. This extra charge went away on September 1, 2019, with the passing of new legislation.

Bring Out the Brass…. Knuckles That Is.