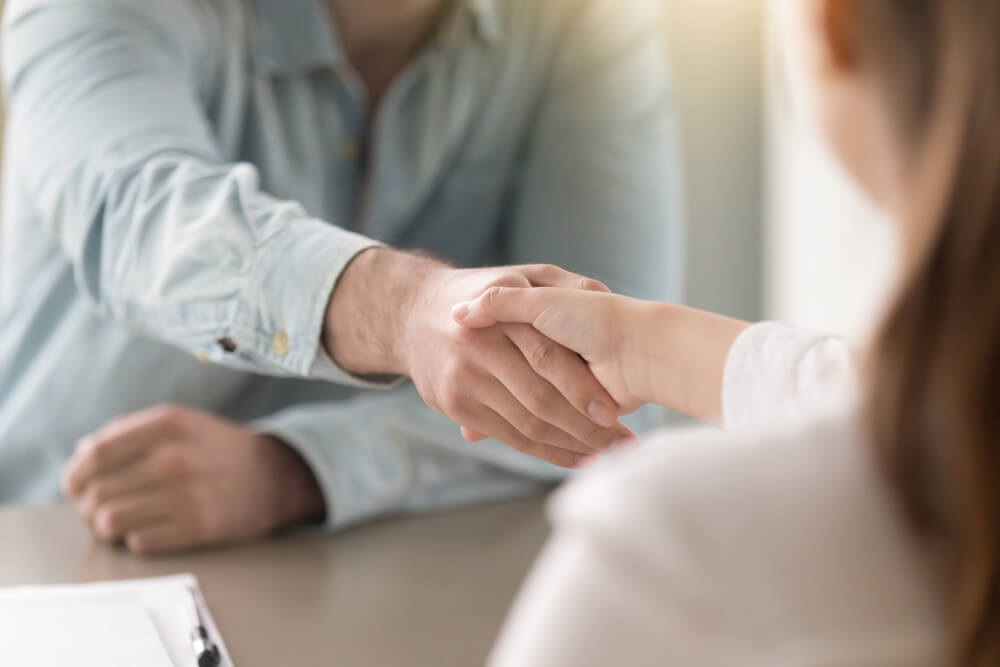 The Trick to Negotiation: 14 Techniques that Really Work

The Trick to Negotiation: 14 Techniques that Really Work

As inhuman as we play them out to be, insurance companies are people too. Just like any other person, they can sense when you lack confidence. The bottom line is, have confidence in what you’re doing.

2. The Law is Your Playbook

If you are going to try to negotiate in the name of the law, it is helpful to actually know the laws. For example, car accident cases require you to know laws that apply to drive, automobiles, and roads. There are also rules of evidence and cases that coincide with the negotiation process.

3. You Have to Prep Before You Cook

Every great chef knows that your prep is just as important as the actual cooking process. Negotiations are the same. Knowing your file, your evidence, and your client’s needs are all important when negotiating.

Negotiations are somewhat like calm debates. Having an outline of points you want to make to ensure everything gets explained is always a good idea. This way, you are allowed to stay in control of the negotiations process, instead of walking out and remembering to discuss pain and suffering while you’re getting into your car.

It’s a common trait of most human beings to want to express or explain ourselves. Listening to other parties and trying to understand their position before explaining yours makes negotiating a lot smoother.

6. Patience is a Virtue

Allowing the other side to talk and fully explain their side can prove helpful. Some adjusters will point out the falls in your case in detail but still, give you either close to or dead on what you’re asking for. In that situation, you would receive helpful feedback for your next time around, and still just your client what they asked for.

7. The Law Has No Emotions

The law has no emotions when negotiating, neither should you. Whether the offer you get makes you angry, sorrowful, or elated; common curtesy says to hold it in until you’re in private.

Rather than engaging in an adjuster’s tactics by arguing with them, respond by asking questions. The questions can be as simple as asking them why they don’t believe in the client’s pain and suffering.

9. Leave Bluffing for the Poker Table

Threatening to sue may scare normal people, but insurance adjusters hear it all the time. Word of advice: Don’t threaten to sue if you aren’t ready for litigation. Nine times out of ten the threat won’t raise the settlement offer they gave.

Returning calls as soon as possible should be a priority in every type of business. If you aren’t prepared to speak on the topic of conversation, simply call back and let the caller know you need more time to make sure you’re giving them the right information. Most people don’t mind waiting when they’re being communicated with and not dodged.

11. Don’t Be a “May I Speak to Your Supervisor” Person

No one respects the customer who asks to speak with your supervisor instead of giving you the chance to fix the problem. This is the same with insurance adjusters. Nine Times out of ten, the supervisor will have the claim adjusters back and give them full authority.

Insurance companies work with lawyers every day, so they aren’t impressed by the aggressive attorney who tries to throw in an “I went to law school,” every other sentence. Belittling an adjuster won’t get you any further, it’ll honestly make things worse.

When given the opportunity to take an offer that doesn’t even meet your minimum, don’t hesitate to say no and suggest everyone take the time to negotiate another day. “Not quite” is better than “Never. Trial”

It is more than okay to accept an offer that is between your maximum and minimum range even if it is possible to get a little more. The more reasonable you are now; the more reasonable insurance adjusters will be later.