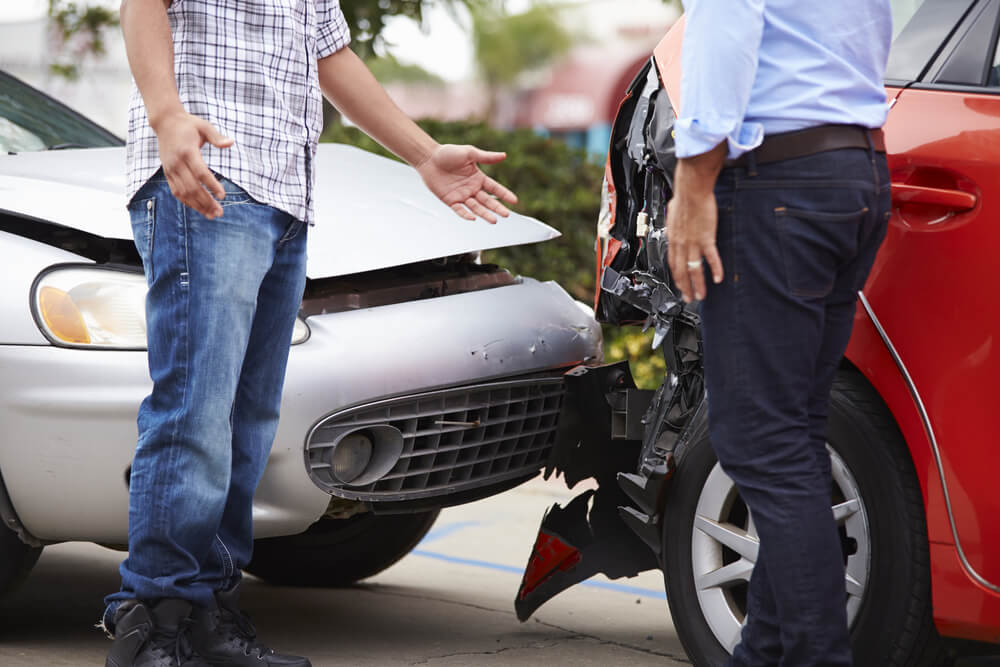 More often times than not, car wrecks can lead to assault. In 2018 there were more than 73,000 reports of aggravated assaults. Although this number doesn’t have a clear categorization of which assaults were done at the scenes of car accidents, it does make it clear that assault is a serious issue. Texas, specifically, has the second-highest volume of reported aggravated assaults behind #1 California.

What Constitutes an Assault?

Causing Bodily Injury or Threatening to Harm Another Person

Assault is an act done with the intent to cause apprehension of imminent or offensive contact, the actor has the apparent ability to inflict contact, and such apprehension occurs. In laymen’s terms, it’s the cause of bodily injury or the threat of harm to another person.

Acting in a Manner to Cause Physical Contact or Harm

Furthermore, a person acting in a way that could knowingly cause physical contact or harm with another person can count as assault. The definition of assault is so broad that it could even include threats.

How Serious Are These Assault Cases?

There are a number of cases well-known to police departments of people being either assaulted or murdered because of car accidents or minor fender benders. Cases such as these show that some drivers take small issues and make them much more serious.

How Does Houston Police Department Deals With Assault Charges?

Based on the assault allegations, the Houston police department will most likely detain the person and press charges on the scene. The police will collect evidence and push the case through the criminal court system. From there, the system does not involve the victim as much as a civil case would.

If you ever experience an assault at a car accident scene, your first move should be to contact an experienced car accident attorney to guide you better as to how you should deal with the situation. In addition to the assault claim you’ll have against the other driver, if the car accident caused injuries to you and/or your vehicle you may have a claim for personal injury damages as well. Check out our page that more briefly discusses personal injuries claim and how you obtain compensation with the right legal guidance. Call (713) 524-8139 or go online to set up a free consultation with an experienced car accident attorney at Pusch and Nguyen Law Firm. The consultation is free, and you pay nothing until your case is settled.