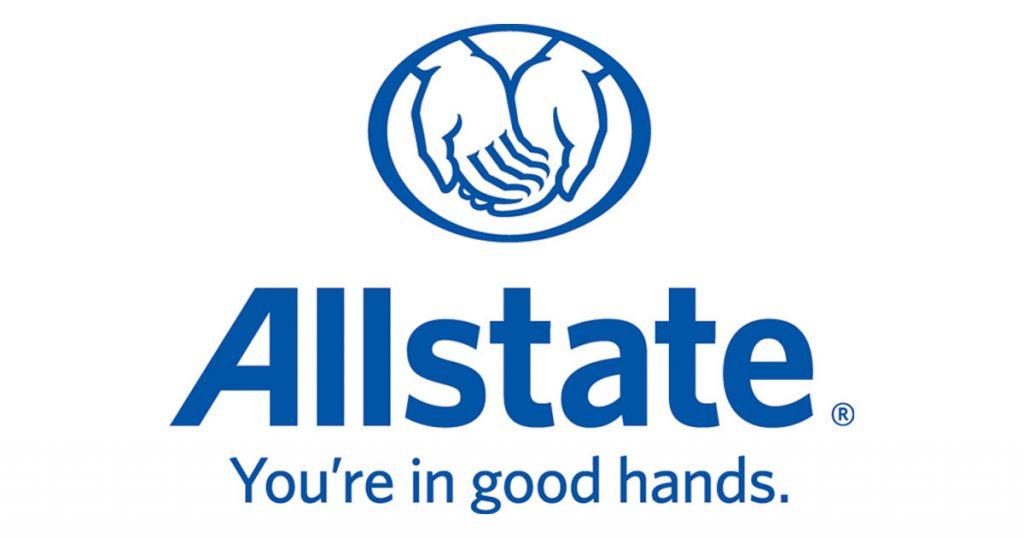 One of the largest automobile liability insurers in Texas is Allstate. Allstate is an insurance company with millions of customers across the country, including hundreds of thousands of customers in Texas. If you have been injured in a motor vehicle accident in Texas caused by a driver insured by , you can expect to have a fight on your hands. More than virtually any other major insurer, is notorious for fighting even claims where its insured motorist was clearly at fault. That is one reason it is so important to have an experienced Texas motor vehicle accident attorney represent you if you have been injured by a driver insured by Allstate.

At Pusch and Nguyen Law Firm, our team has handled hundreds of motor vehicle accident claims against Allstate. We have the experience to do battle on behalf of our clients with one of the most notoriously difficult insurers. Therefore, if you have been injured in a Texas motor vehicle accident and the other driver was insured by Allstate, contact us today.

Allstate is a very large and generally reputable insurance company that is used by millions of customers to obtain their insurance coverage worldwide. According to official records, they handle at least 6 million claims on an annual basis that are related to bodily injury, automobile damage, and property damage. As a result, Allstate pays out about $15 billion per year to their customers and other claimants in connection with personal injury, auto accident and property damage claims.

Allstate Has A Long Record Of Financial Success

However, if you look at Allstate’s financial reports and historical financial track record, they also have managed to find a way to make lots of money over the years, because this is what these companies do, despite having so many claims they pay out on per year.

For example, if you look at the 2nd quarter of the year 2017, the company’s posted earnings were $510 million. This is 117% more money than they made in the 2nd quarter of 2016, so Allstate has clearly found a way to make money despite paying out billions of dollars on millions of claims per year.

However, despite its long record of making money for its shareholders and the seemingly large amount of money it pays out on claims every year, according to attorneys and car accident victims, does a terrible job of dealing with personal injury claims. In fact, some say the company is the worst insurer at handling them.

Allstate and Its Claims Handling Process

Amidst concerns at its corporate headquarters about the way Allstate was handling its claims processing and how much money it was paying out on claims and in an effort to inflate its profit and stock price in the 1990s, the insurer hired the consulting firm McKinsey & Company to assess its claims handling process.

After conducting its review, McKinsey gave a number of recommendations to the insurer about changing the way it handles claims. After put up a huge fight, the company was eventually forced by the state of Florida to release over 150,000 documents from McKinsey’s review or else would be banned from continuing to do business in that state. The documents that were released offer a window into the philosophy towards claims handling at Allstate that continues to be the case today.

McKinsey recommended that the insurer try to low-ball claimants in hopes they would accept much less than their claims were worth. The consultants also recommended that the insurer put on its “boxing gloves” and take a very aggressive approach when dealing with victims that refused to just settle their claims for a fraction of what they were worth. Although this advice was given 15 years old, its primary message still seems to resonate today with some long time claim adjusters at Allstate.

A second difficulty in dealing with Allstate relates to how much it relies on the computer system Colossus in evaluating claims, which was another of McKinsey’s recommendations to the insurer.

This is a computer system that Allstate and many other insurers use to automatically calculate what the software believes should be the settlement values of personal injury claims. The recommended settlement value calculation is based on numerous factors, including the victim’s injuries, the severity of those injuries, what treatment the victim required, and the victim’s age. In addition, the system will look into the background of the victim’s attorney and see how many times they’ve previously filed lawsuits and brought cases to trial.

Subjective aspects of the settlement are eliminated

Since Colossus is totally automated, the subjective aspects of the settlement are eliminated. While this might sound convenient for the insurer, the victim’s settlement will likely be less through an insurer like that blindly follows Colossus than it would be through the traditional way. In addition, if you have an experienced attorney who has taken cases against Allstate and its insureds to trial before, then its adjusters will know that they cannot use Colossus to lowball you in settlement negotiations.

Hire An Experienced Attorney To Represent You Against Allstate

Have you or a loved one suffered an injury or other damages from an automobile accident in Texas in which the other driver was insured by Allstate? Contact the experienced Houston motor vehicle accident attorneys at the Pusch and Nguyen Law Firm to discuss your situation and receive a free consultation on your insurance claim against today. 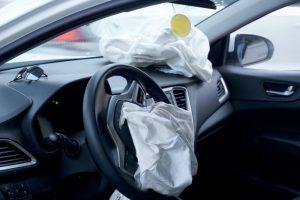 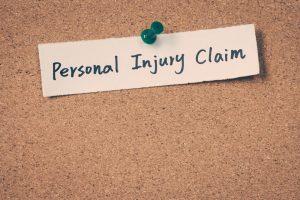 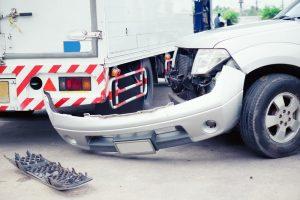