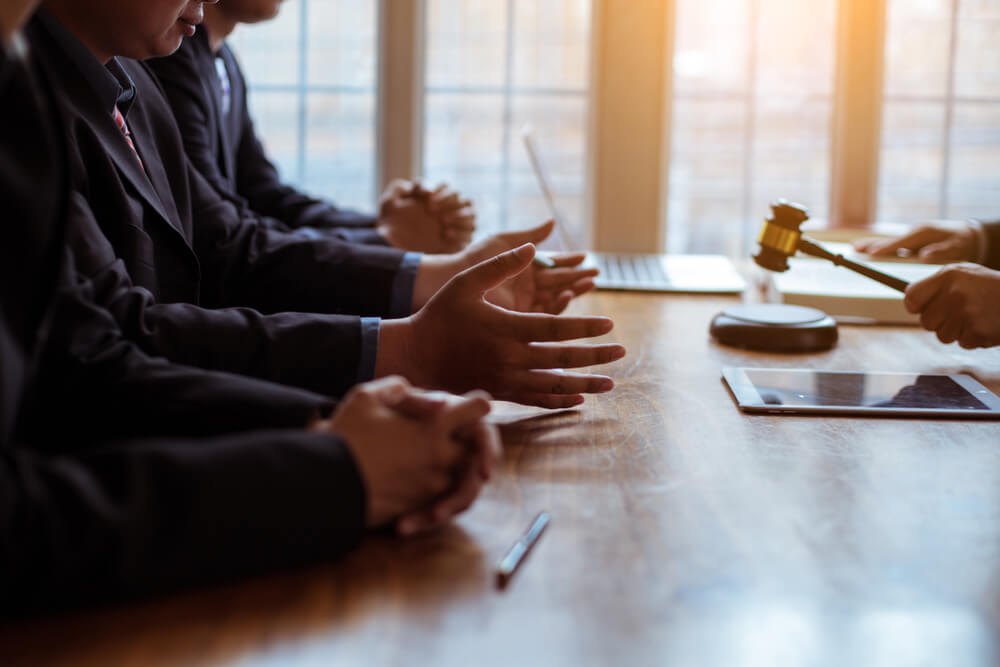 Wrongful Death Settlements and Payments – All You Need to Know

Wrongful Death Settlements and Payments – All You Need to Know

What is a wrongful death claim?

The wrongful death claim is a claim raised by the close ones of the deceased person. This is a legal claim on that person or entity who has lead to the wrongful death of the person. Mostly wrongful deaths are claimed over deaths caused by negligence. For example, a person who dies in an accident caused by the rashless driving of a drunk driver or wrong treatment by medical malpractice.

A settlement is a term that legally means that some settlement has been agreed to drop out the charges on the faulty person or entity. The settlement is agreed by providing money to the grieving family for the funeral rites or even to pay for medical bills.

Hence, a wrongful death settlement provides money to the faulty party as a settlement for his negligence to the family of the deceased person.

How A Wrongful Death Lawsuit Works

Who can file a wrongful death claim?

If the relatives of the deceased person claim that they are entitled to $1m, and the court agree that 50% of the fault is also of the other person who died, then, the person or entity at fault will only be entitled to pay half a million to the claiming party. This usually happens when there is a case of accidents.

Some states also have specific laws for what can be included under the wrongful death claim, and what cannot. Many families have made a case against the state as well. If a hospital is found to be responsible for the death of a patient due to the doctor’s negligence, then the doctor’s career, as well as the hospital’s reputation, will be at stake.

How much can you sue for wrongful death?

For the wrongful death settlement, there is no average amount of money decided. There is no limit either. You can ask for as much as you need, and if the court thinks its valid, then the party at fault will have to pay you that much amount. Since the law for wrongful death has come into force, there have been many billions raised for this penalty.

Proving a Claim and Winning a Lawsuit

You can have legal representation for your case to help you prove your claim. There are certain Statute Of Limitations in a wrongful death settlement that you need to be aware of in order to file a claim and to ensure you get adequate compensation for your loss. To win a wrongful death settlement case, one has to provide some evidence to the court. They are:

After all of these are looked over, a decision is made. In most cases, the spouse and children of the dead file a wrongful death settlement case. The court divides the money amongst them fairly.

How Is Wrongful Death Settlements Paid?

The wrongful death claim is exempted from taxes. This is because the court has deemed that the money paid for physical illness and injuries is not liable to taxes. As it involves injury or physical illness, no taxes are levied.

Now the main question arises, how do the party or entities pay the wrongful death settlement? They pay the amount in a lump-sum manner. They offer to the relatives some standard amount that can be reimbursed for medical bills, funeral rites as well as some money that can be helpful to pay bills. The family will also be paid for emotional distress during the person’s hospital stay and the grievances they have suffered after death.

Another means to pay the wrongful death settlement is the structured way. The structured settlement is such that the person at fault pays for grievances over a long time. This is usually agreed to if the person who has been injured will have an extended hospital stay, and they don’t need to pay the medical bills and other medical necessities immediately.

But in such cases, very little is left for the person to use for their survival. The amount agreed in a structured wrongful death settlement will not change or modify. The party should know beforehand, and calculations must be made to know how much money will be needed

Faster outcomes of settlement if a lawsuit isn’t involved

The money required to hire a lawyer to fight your case can also be very high. Plus, you have to pay some additional court fees. And if the person is in the hospital and is fighting for life, then you also have to pay the added cost of medical bills and hospital stay.

In such situations for a normal wage earner, it is difficult to hire a lawsuit and manage the finances. Not to forget the pain and grief that an individual and their loved ones have to experience. In most cases, if a party is at fault, they try to make an out of court settlement. The out of court settlement isn’t a legal jurisdiction, but the amount received through it is immediate.

In conclusion, no amount of grief can ever be translated in terms of money, but the penalty for wrongful death settlement can ensure the smooth functioning of the loved ones after the death of their family member. The sentence also makes the person at fault more aware next time, and they are unlikely to repeat the mistake.